In ice hockey, checking is when a player’s primary goal is to remove an opposition player off the puck his is carrying. Ideally, the best way of doing this is, at a high velocity, barge your entire bodyweight into the other player whilst they are in a vulnerable position. In senior ice hockey, this makes for some body rattling highlight moments. But what about when it is introduced into ice hockey for kids who are 13 years old? Kids who have been playing ice hockey for years already are now, all of a sudden, expected to add this violent element into their game without adequate training or preparation.

1st Year Checking is a documentary by filmmaker, coach and father, Michael Messner. Messner is the coach of his 13-year-old son Grayson’s ice hockey team who are going into their first year of checking. Using Grayson as the subject of this story, Mike captures to harsh reality of checking as a teenager, whilst talking to governing ice hockey bodies and medical experts about the dangers of the lack of preparation that goes into this sport for teenagers coming up in it.

This isn’t a high value production, which in turns shows how much passion Messner has for this project. Funding it himself, using go-pros and being the cameraman, Messner is able to capture a true sense of authenticity when it comes to talking with his son, Grayson, and his team about the worries they have with checking.

One of the main issues that arise in the documentary is the differentiating size factor of teenagers playing the same game together. Some 13-year old’s, like Grayson, are not as tall or sturdily built as the 6-foot, 150lb kids who find checking against smaller athletes incredibly easy. This leads to the fact that smaller athletes are now prone to more injuries and concussions, which at 13, is not ideal as your body brows and moulds.

1st Year Checking is ultimately a love letter to ice hockey, it’s apparent through Messner’s passion, that he truly loves this game, and so does Grayson too. Grayson is hurt throughout the documentary, but still wishes to keep playing. And while this is a love letter, it’s also a call-to-action to make the game safer and better for it’s upcoming athletes who want to play without destroying their careers before they even begin.

As someone who grew up playing contact sports at high levels, and has suffered concussions and injuries themselves, I found this to be essential viewing for anyone in that position, whether you are the young athlete struggling with the competitive contact, or you are the parent or coach of these players.

I had the chance to also chat with Mike and Grayson more about the documentary and about what we can do to make these sports safer and better for young athletes, which you can check out here. It was an amazing interview and I want to thank Mike, Grayson, and October Coast PR for putting it together!

Listen to Nick’s podcast interview with Mike and Grayson here 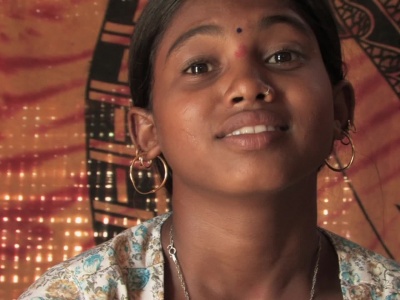 by Aziz Abbas Having already won numerous awards in the Best Documentary category at  film ...
By admin
August 13, 2021 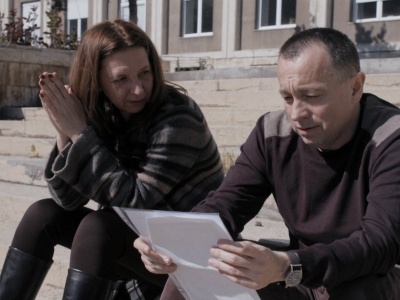