Terrified to hit the streets tonight? Considering curling up on the couch and ignoring the trick or treaters? Whether you’re up for a light scare or enojy a fright that will have you running for the hills, Don’t worry we have you covered! Jump onto Netflix and queue these movies up for your own fright fest without having to leave the couch.

Get things started with a slight scare from the Aussie classic TV series Round The Twist. Things get weird and creepy in this small town when Tony Twist and his three children – thirteen year old twins Pete and Linda and nine year old Bronson – move to an old lighthouse on the rugged Australian Coast. They soon discover that the lighthouse, and the outhouse, are haunted.

If laughing is more your thing get into the mood with the Scary Movie series for a great HaLOLween. Starring Anna Faris, a group of teenagers including Cindy Campbell and Bobby Prinze, accidentally hit a man when driving, and dispose of the body, but now they are being stalked by a very recognisable masked killer. The victim count increases, whilst Cindy must survive the carnage that has she has seen in so many films before.

Fancy an encounter with the unknown? Look no further than It Follows For nineteen-year-old Jay, Autumn should be about school, boys and week-ends out at the lake. But after a seemingly innocent sexual encounter, she finds herself plagued by strange visions and the inescapable sense that someone, something, is following her. Faced with this burden, Jay and her friends must find a way to escape the horrors, that seem to be only a few steps behind

After he took on the Avengers, director Joss Wheedon made a scream the house down thriller with The Cabin In The Woods. Five teenagers head off for a weekend at a secluded cabin in the woods. They arrive to find they are quite isolated with no means of communicating with the outside world. When the cellar door flings itself open, they of course go down to investigate. They find an odd assortment of relics and curios, but when one of the women, Dana, reads from a book, she awakens a family of deadly zombie killers. However, there’s far more going on than meets the eye.

If you didn’t catch the sequel earlier this year, make sure you lose your mind with The Conjuring, based on the horrifingly true story In 1971, Carolyn and Roger Perron move their family into a dilapidated Rhode Island farm house and soon strange things start happening around it with escalating nightmarish terror. In desperation, Carolyn contacts the noted paranormal investigators, Ed and Lorraine Warren, to examine the house. What the Warrens discover is a whole area steeped in a satanic haunting that is now targeting the Perron family wherever they go. To stop this evil, the Warrens will have to call upon all their skills and spiritual strength to defeat this spectral menace at its source that threatens to destroy everyone involved.

Catch all these on Netflix tonight and let us know your favourites in the comments below! 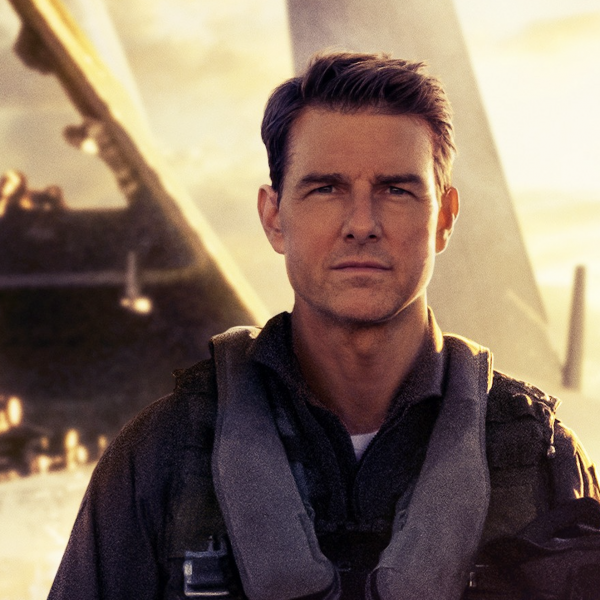 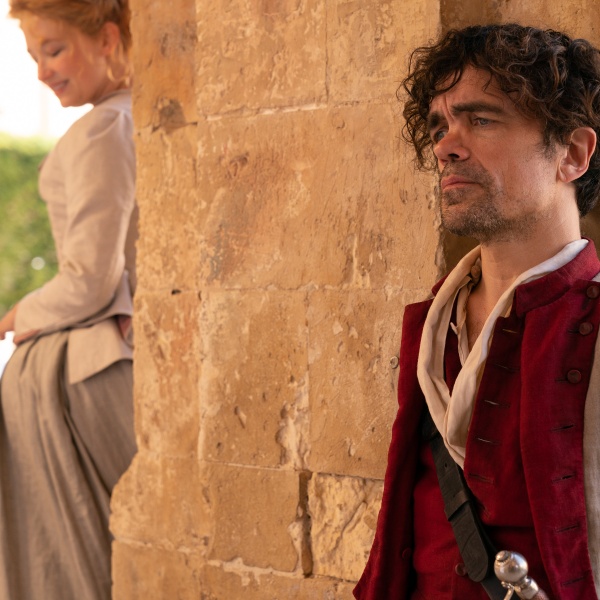