In a welcome but controversial turn of events, the film industry has made a feature film about the corrupt and outrite disgusting behind the scenes world of the film industry. It’s the story we’ve all come to know over the last five or six years: the downfall of Harvey Weinstein and the rise of the Me Too movement in turn empowering women around the world.

Jodi Kantor (Zoe Kazan) is working on a story for the New York Times about sexual assault in Hollywood. The more she digs the deeper she uncovers on a scale she can’t handle alone. In comes Megan Twohey (Carey Mulligan) to help with the workload and together they find there is a common story revolving around one man, Harvey Weinstein.

The story evolves and it’s not only about the sexual assault Weinstein has put countless women through. The issue goes deeper into the culture of the management for Miramax covering up and almost allowing such behaviour.

Jodi and Megan face some challenges putting their story together. They can find plenty of women to talk about the treatment they received by Weinstein, but they were either paid to be quiet or outright terrified to say anything. But even worse is the fear they might fall victim to the treatment of those that side with Weinstein and in general the men in such assaults.

As Weinstein turns up the heat on the New York Times Jodi and Megan start to break through with some little wins. And with a quote from the man himself the story goes live inciting the #metoo movement around the world. Finally, starting the change of the treatment of women from the Weinsteins of the world.

It’s hard to fault a film that holds such a strong and pivotal message. It gives so much more background to a widely shared story of modern times. There is a great deal of suspense in a way that only writing a news article could do. Mostly in the fact if the women will go on record or not in time to publish the story.

Because it’s not a great deal of new information the viewer is receiving, it’s more how that information came about. There are points where sometimes the film feels like it is dragging on. There were some missed opportunities which would have given the film more pace such as the death threats and pressure from Weinstein himself or the actual #metoo movement itself.

The cast is lead by Carey Mulligan (Promising Young Woman, The Great Gatsby, Drive) and Zoe Kazan (The Big Sick, Clickbait, Happythankyoumoreplease) who both give powerful performances that represent women on so many different levels. The most obvious is the fact that there are some exceptionally career driven mothers, new mothers even. This film goes to show this movement is highlighting women are so very capable of being a mother and dominating in their field of work. Going as far as showing that the Men can be the stay at home Dad working part time.

Overall, She Said is a powerful movie which is hard to believe that not only did these atrocities occur, but also it took the New York Times article to start the change. While the movie itself is a bit slow and sometimes a tad boring, the performances are powerful and it showcases exactly how hard it is for women to speak out. 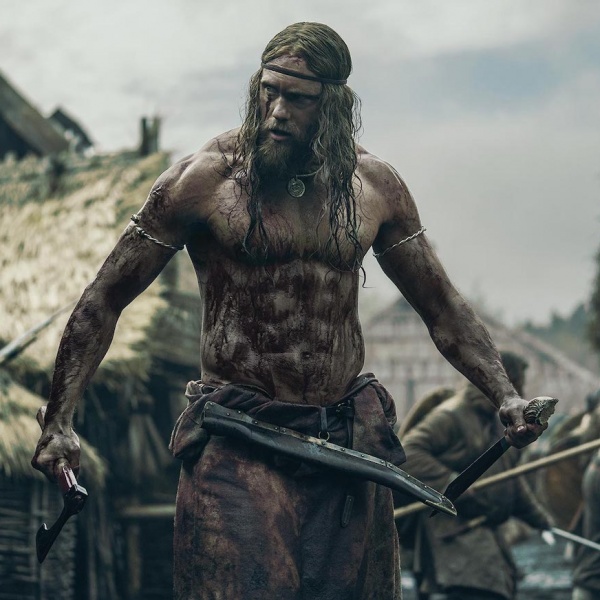