If you have seen Spider-Man : No Way Home and you were dedicated enough to stay till the very end of the credits, you would have seen a fantastic homage to Doctor Strange : Multiverse of Madness. The highly anticipated sequel featuring Benedict Cumberbatch heralds the return of Sam Raimi to superhero films after his groundbreaking Spider-Man trilogy in the early 2000’s.

The upcoming film will see the return of Wanda (Elizabeth Olsen) after the events of Disney + phenomenon WandaVision, it also looks to see the after-effects of the multiverse on things like Loki, What If and maybe even No Way Home.

Returning to the sequel is Rachel McAdams as Dr Christine Palmer and Chiewetel Ejiofor as Karl Mordo. The script is being helmed by Loki writer Michael Waldron and Jade Halley Bartlett.

Watch the trailer below and catch Doctor Strange in the Multiverse of Madness only in cinemas May 6, 2022. 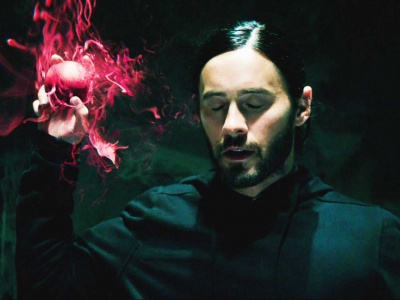 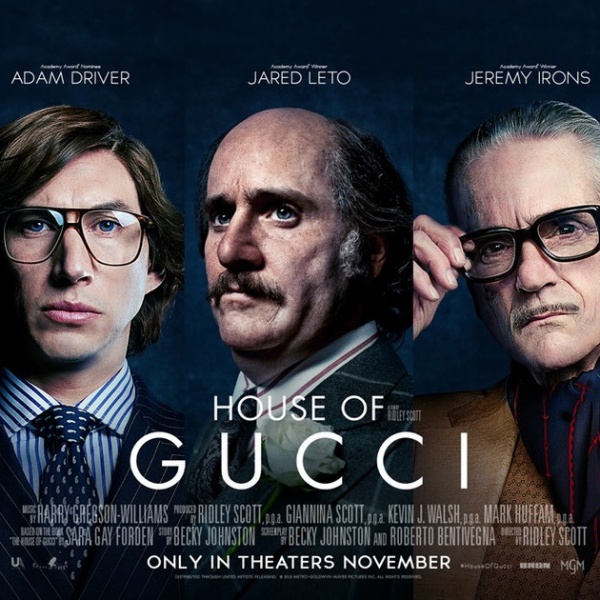 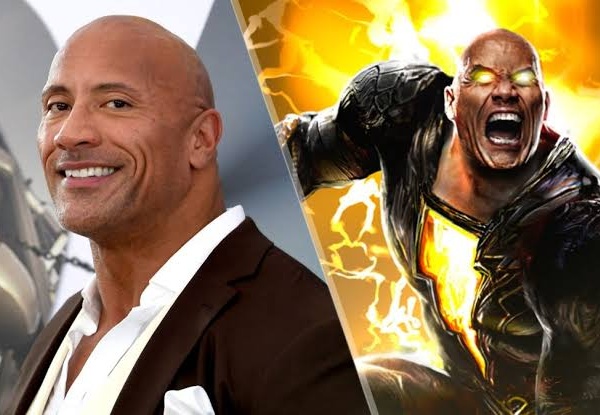