After a troubled time at her high school involving some bullies and piranhas, a teenage Wednesday Addams is sent off to her parents’ old boarding school Nevermore, School for Outcasts. Filled with a  spooky ensemble of students with Vampires, Werewolves, Sirens and even stoners (Think Medusa, not Jay & Silent Bob). Wednesday soon finds out there is more to Nevermore just below the surface. A centuries-old vendetta and an unknown monster later we have the bones for a murder mystery miss Addams will need all her cunning to unravel and solve.

The Addams Family is a pop culture icon that quite literally has spanned generations, for some of you reading this your great-grandparents would have watched them with your grandparents. In the 90s we had comics, movies and an animated series that have endured since and are now the latest iteration.

Netflix Wednesday has a darker tone more aimed at the teenage and older audience but I have watched it with my 10-year-old who is thoroughly enjoying herself. Jenna Ortega’s portrayal of Wednesday perfectly embodies the creepiness of the Addams from her unwavering and unblinking gaze, her black and white wardrobe and her macabre sense of humour I found myself laughing probably way more than I should but given my sense of humour a little dark I’m perfectly fine with that.

We have to point out that Wednesday is a 16-year-old, and you would be amiss if you think she gets out of all the normal things a 16-year-old goes through. Themes like friendship, your first love and the disconnect we all had with our parents at that age are respectfully touched on and appropriately played out so that by the end we can see a definite growth in Wednesday as a person along with the friends she makes along the way.

Supporting Wednesday is a varied cast that works together to showcase the Addams family as we know it and expand on how they fit into the community at large. On a side note, someone needs to check if Cathrine Zeta-Jones is a vampire, she is absolutely stunning as Morticia with Luis Guzman filling the role of her ever-loving husband Gomez with poise and with an undeniable father-daughter connection in his scenes with Wednesday.

Wednesday is a new expansion on characters we know done in a way that only Tim Burton can bring us. With easter eggs and throwback to previous projects, you’ll be questioning where you have seen that from during each episode.

Wednesday’s full season is streaming now on Netflix, beware as you’ll want to binge it. It has one of the world’s most recognised Directors, Steven Spielberg. It has nominations for ...
By Jason Cook
December 29, 2022 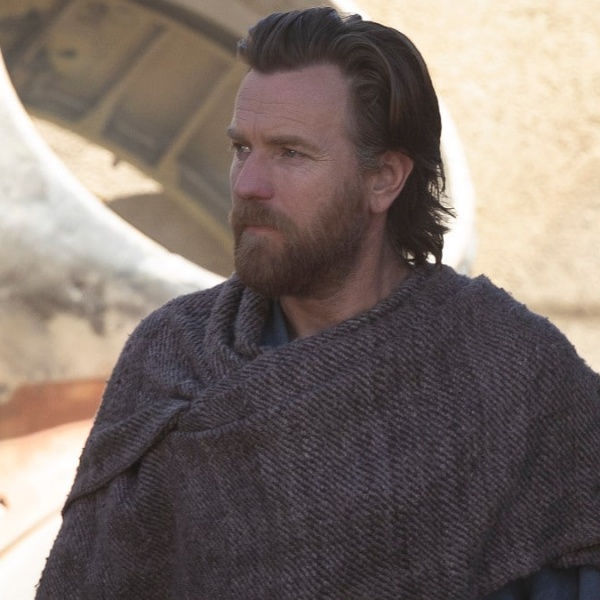 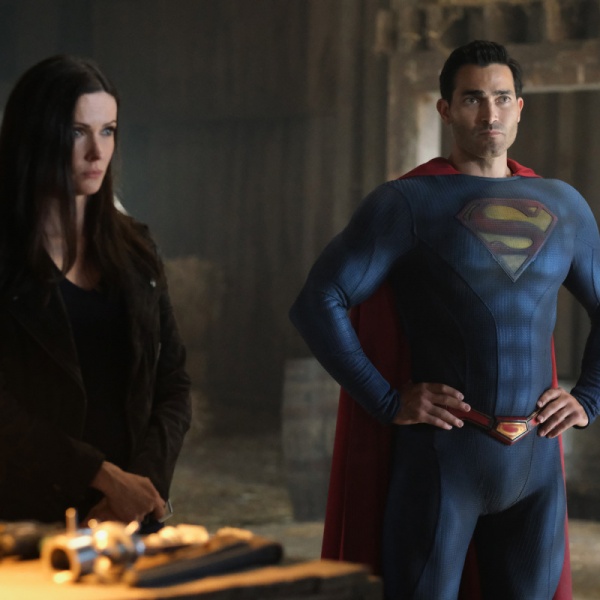