There has not been a movie with more unintentional hype and publicity in recent memory, maybe that time Tom Cruise went on a rant when filming Mission Impossible 7. Don’t Worry Darling was full of hope and mystery, with some big stars including mega star Harry Styles on the big screen. Having the best doesn’t always mean it’s good and sadly that’s exactly what has happened with this film.

The perfect couple living their perfect life next to their perfect neighbours in a perfect town. Alice (Florence Pugh) and Jack (Harry Styles) are a young couple with no children. Jack is on the road to a promotion at work. Alice is the perfect housewife making sure the house is in pristine condition, cooking a perfect meal and being there for Jack in every way possible.

Not a lot changes day to day. Jack and all the men go to work while the women clean and cook and spend a few hours enjoying some time with the other wives in the town. Drinking cocktails by the pool or purchasing any new outfit and charging it. But who is the one paying everyone’s wages and covering the expenses, Frank (Chris Pine). The co-founder and all round good guy all the men want to be and all the women want to be with.

Things don’t quite add up in this perfect life. There are the random earthquakes, the song Alice can’t get out of her head and then there’s the curious way each of the women met their husbands. They all met the same way.

When Alice witnesses a plane crash she runs to help. Only when she gets to the place she thinks it crashed she finds herself in the off limits area. The next minute she wakes up in her own bed with Jack in the kitchen preparing a meal. From this moment Alice finds herself having flashbacks and witnessing things she shouldn’t be able to see. Jack doesn’t help, only making her feel paranoid and delusional.

The world around Alice comes crashing down when she realises things are most certainly not what they seem and Frank is at the centre of it all.

The thing that stands out for this film is the performance from Florence Pugh (Midsommar, Black Widow, Little Women) as Alice. Sometimes there are films where the actor or actress give such an outstanding performance they make everyone else look like amateurs. Pugh gives the performance of her career so far. When Styles yells at her and becomes aggressive the look in Pugh’s eyes is of genuine fear and confusion. Pugh taps into something dark and twisted as ultimately the film is and the result is disturbingly amazing.

Alongside Pugh is Harry Styles (Dunkurk, Eternals, My Policeman) as Jack. Styles can act, there’s no denying he brought his a-game. But when you’re up against the likes of Chris Pine or Florence Pugh you’re never going to be able to shine bright. He manages to deliver some emotion but he seems almost like he is holding back. The scene where he is crying saying sorry in the car has all the right elements but just doesn’t connect.

Then there is Chris Pine (Wonder Woman, Star Trek, A Wrinkle in Time) as Frank. Pine doesn’t play a large role in the film though he is what the story revolves around. When he is on camera he delivers the perfect glance or stare which is what his character does best, questioning Alice’s motive.

Don’t Worry Darling is directed by Olivia Wilde who is more well known for her acting than directing. The biggest movie of her’s to date would be Booksmart which is still holding strong at 96% on Rotten Tomatoes. Wilde had the premise of a phenomenal film but she wasn’t able to bring it together. While she managed to get one hell of a performance out of Pugh and had a very clear idea of how the film should look (and it looks great) she couldn’t quite get the film over the line.

Don’t Worry Darling is a horrible narrative about the control men want to have over women and their bodies. It fantasises this unhealthy obsession men want and when they can’t have it what they will do to make it happen. It also taps into this sad truth that men have made women believe their purpose is to have children and that should be their joy. So when these things are taken away it’s torture for women because they can’t have what they think they must have or do.

Overall, Don’t Worry Darling is something you should don’t worry about. There are many parts to this film that could be interesting or would make for a better story. But ultimately it went around and around and around trying to build to its point. Without Pugh’s performance this film would be easily forgotten. My suggestion is to watch the start, find something to do in the middle (like the ironing you’ve put off all week) and then watch the last 10 minutes. 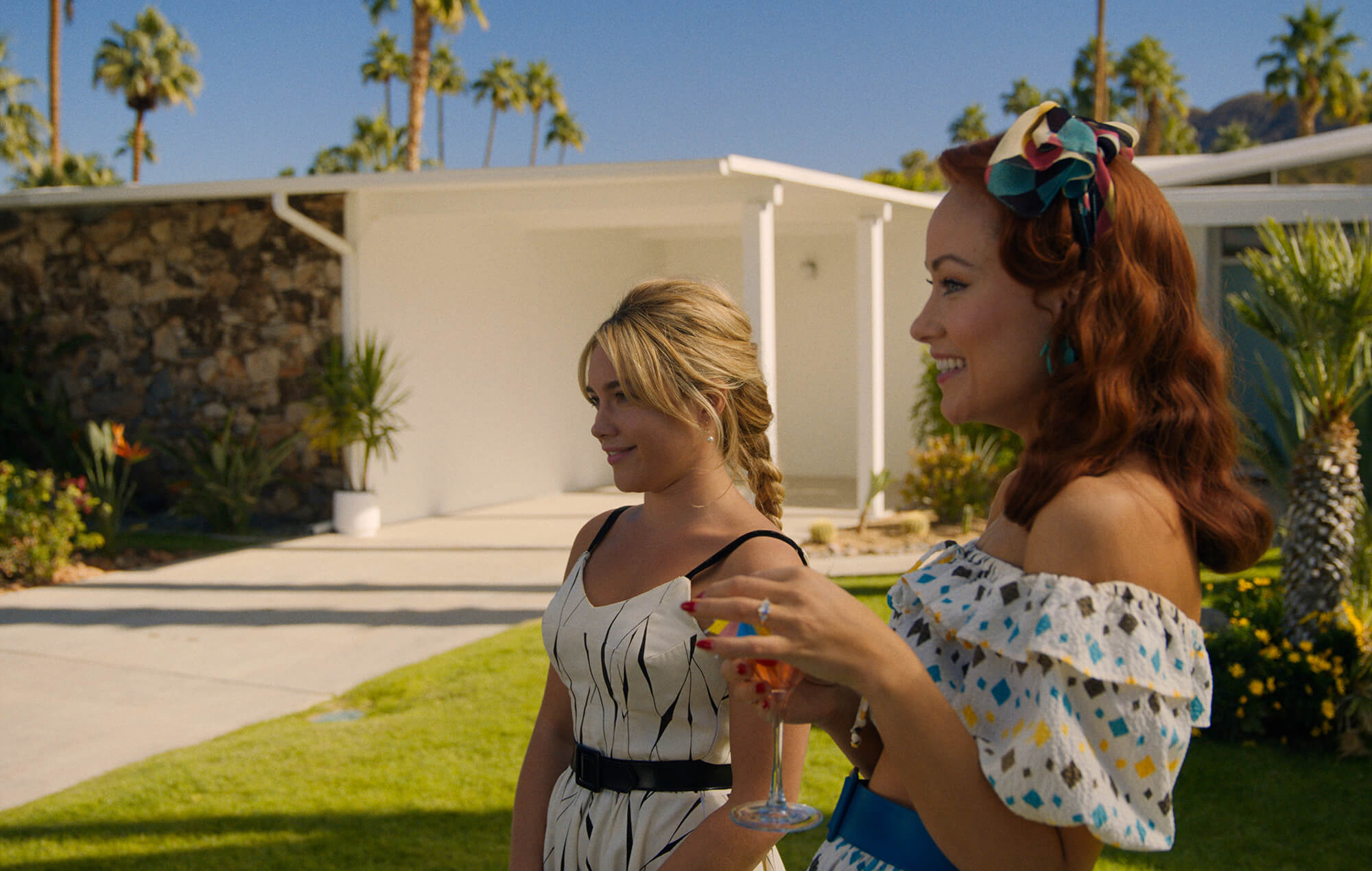 Don’t Worry Darling Review
Pugh out performs and makes everyone look like amateurs.
2
2

Pugh out performs and makes everyone look like amateurs. 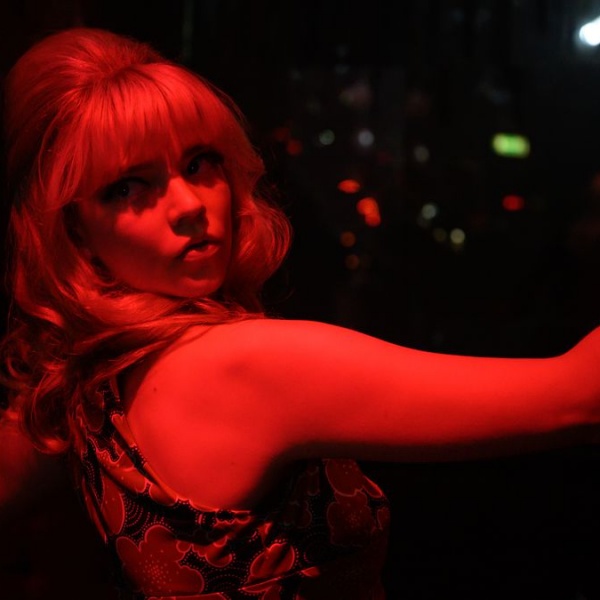 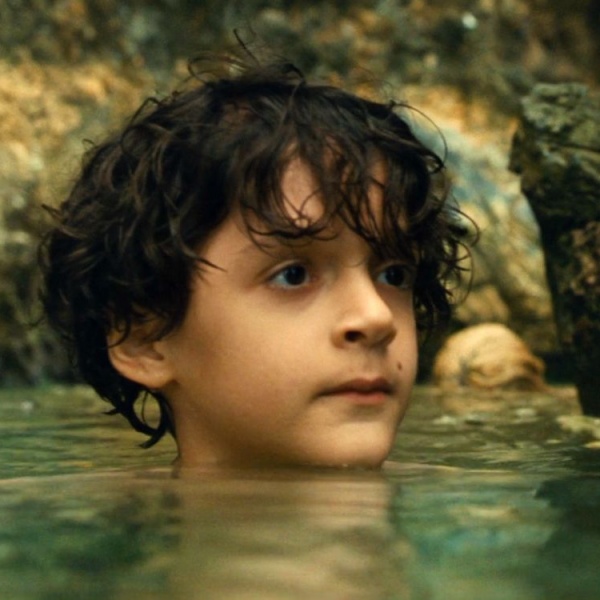