The newest incarnation of Hannibal has come to an end not so long ago. For fans of the show, the cancellation was a great disappointment. Over three seasons, Hannibal managed to create a sophisticated, visually stunning, and intriguing drama. It was self-aware enough to use pretentiousness and melodrama to its advantage. As great as it would have been to follow Hannibal Lecter and Will Graham, possibly into Silence of the Lambs territory, the three seasons we got were genius.

It wasn’t just the production values that made Hannibal such a pleasure to watch. The relationship between Hannibal and Will, between Mads Mikkelsen and Hugh Dancy, added so much more to the series; they played off each other so well that by the end it was believable that these two men had feelings for each other (crazy, messed up feelings). We wanted to follow on their journey despite how uncomfortable or emotional it made feel us at times. That in itself shows how powerful it was. The casting overall was perfect for the show. Laurence Fishburne’s Jack Crawford was intelligent, contemplative, sensitive and strong. He tried to be in control of himself as much as he could but like any other person he had his own breaking point. Dr Alana Bloom (Caroline Dhavernas) had one of the more interesting character developments. Seasons 1 and 2 saw a composed intellectual, someone who could thought the best of people and kept an open mind. But after Hannibal failed to kill her, or rather while she failed to die by Hannibal’s hands, Alana Bloom became a darker version of herself. She exuded more confidence and a thirst for revenge. Dhavernas played the role beautifully.

Like most procedural dramas, Hannibal followed a ‘monster of the week’ type of format for a long time. Unlike most procedural dramas, the monsters were highly effective, complex and unique. Some of the murder scenes could be thought of as twisted works of art. This is the part of the beauty of the show, how it constantly dropped us into immorality and amorality and we went along with it. Like Hannibal Lecter himself, the show charmed and manipulated us into seeing things from a perspective far different to our own. At times we admired the serial killers’ work even if we knew how wrong that was. 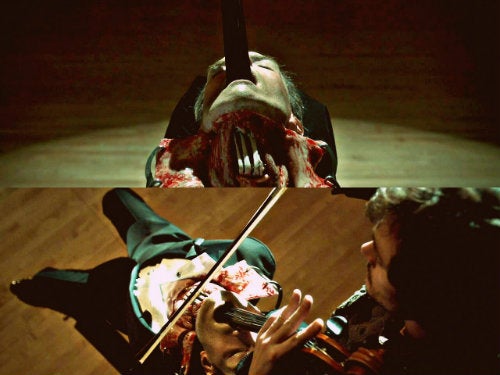 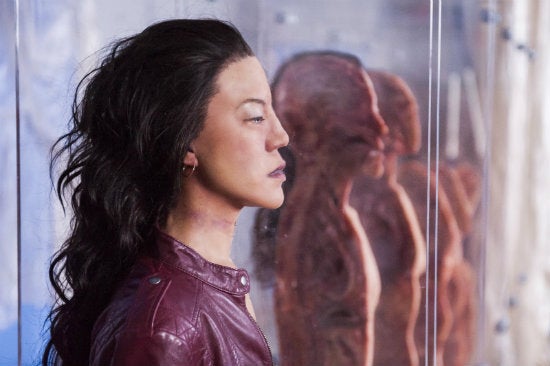 Mason Verger after eating his face in Tome-Wan (S2 E12) Hannibal may have been short lived but it truly feels like it’s a modern classic. The changes Bryan Fuller made to the story made the show even better. That is not to say the source material wasn’t great to begin with, but Fuller contemporised the story in a way that appealed to and represented a wider range of people. The future is still unclear for Hannibal but for three seasons we had something exciting and different. We had a masterpiece.